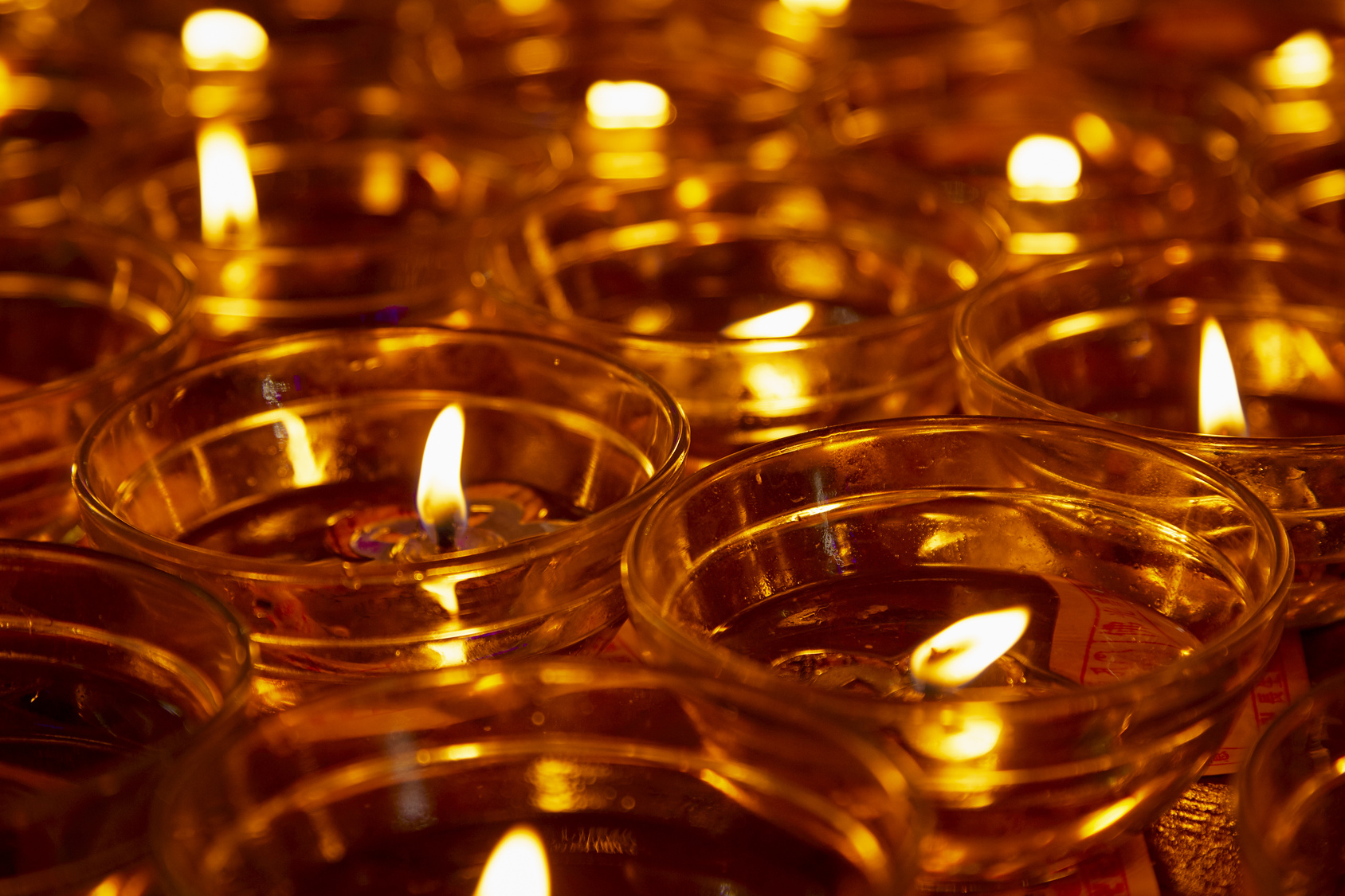 Denis Masgutov (September 10, 1983 – June 11, 2016), son of Dr. Masgutova, was the co-Founder and Director of the International Dr. Svetlana Masgutova  Institute of Poland and also was an International Specialist of the Masgutova Method®.

Children and their parents loved and continue to love Denis for his empathy, understanding, support, unique and caring personality, and great enthusiasm. Professionals appreciated the depth of his knowledge, lecturing ability, and his skill in facilitating development within a holistic context of neurodevelopment.

Denis Masgutov graduated with a degree in Special Education and Psychology in Russia and received his Post-Graduate degree in Psychology at the Moscow State Sholokhov University. He studied at Psychology Faculty at the University of Warsaw in Poland (completed 5 years). In addition, he accomplished the  Post-Graduate Polish language studies at Krakow University (Poland), and was certified in Massage Therapy (Russia). He knew five languages.

He was a co-researcher at conferences and workshops in Poland using modern technologies/equipment (REMG, BTS). He traveled extensively and taught together with his mother, Dr. Svetlana Masgutova, in the United States, Canada, Singapore, Australia, Israel, Indonesia, Poland and The Netherlands.

Denis is the co-author of over 30 articles and manuals.

Just prior to his death, he created an incredible series of workshop videos on new MNRI® techniques (March-June 2016) focusing his primary interest on reflex pattern correction and integration for support of sensory-motor developmental milestones. His interpretation of the psychological and neuro-developmental aspects of reflex integration was oriented toward support of sensory-motor, emotional, behavioral, and cognitive functions.

He supported his concepts using EMG/BTS technologies to obtain objective data on the correlation of reflex integration (ATNR, Crawling, Leg Cross Flexion-Extension, Automatic Gait) with neurostructural and milestone changes (sitting, standing, walking, and etc.) in over 300 children with CP and autism. Through this research he developed both a deeper understanding of and developed many new practical techniques for working with sensory, motor deficits and stress, the withdrawal response, and the blocking of breathing reflex patterns.

Celebrate the life of Denis Masgutov with a memorial donation to the Masgutova Foundation.