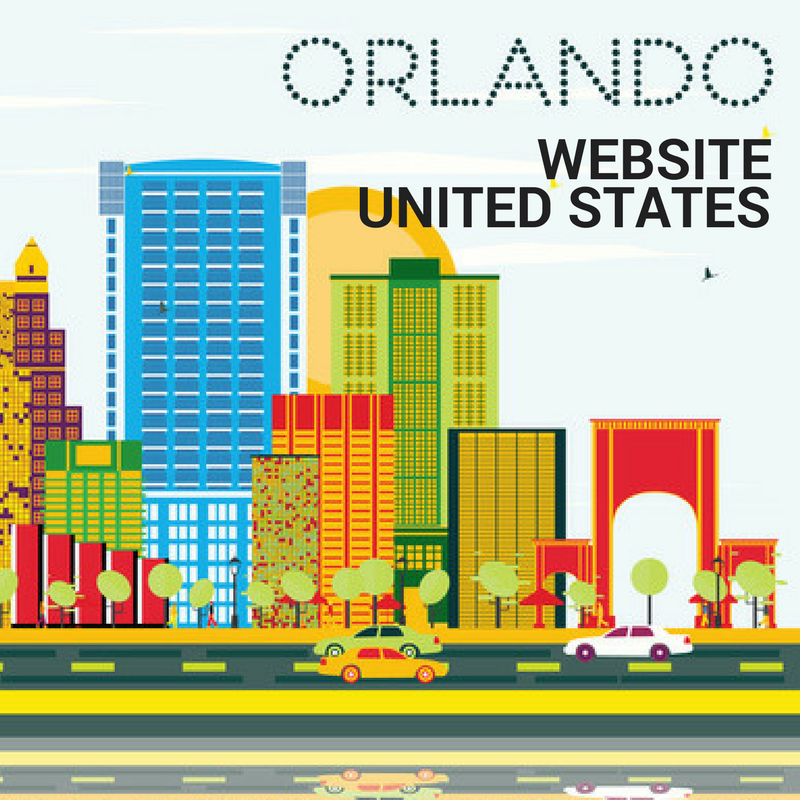 Headquarters of the International Svetlana Masgutova Educational Institute is located in the United States in Orlando, Florida. Here we organize Family Conferences and provide MNRI® courses. There are two branches in Poland, in Warsaw and in Wroclaw. The Polish branches of the Institute operate in the all-year system.
We organize therapeutic and rehabilitation stays and we provide individual MNRI® classes.
In addition to stationary camps in Warsaw and Wroclaw, we organize Family Conferences in Kraków and Mielno a few times a year.

The Liaison for the Svetlana Masgutova Educational Institute (SMEI) in Europe is based in The Netherlands. We connect with the Local Area Coordinators for MNRI® courses in Sweden, The Netherlands, Italy, Spain, France, Slovenia, Croatia and Poland and offer a platform for our European sponsors. In The Netherlands we also organize Family Conferences.